Yes yes, it's February already, I know. But still! Here's what I did last year.

Shipped Beasts of Balance. You can buy it in shops! And a year ago... a year ago, we were running our Kickstarter. This was an enormous amount of work, and I think we did good. I want to thank everyone I worked on this with at Sensible Object, but I want to especially thank Jonathan Brodsky, who was there with me during the dark crunchy times just before pushing the digital side out the door.

There's kind of too much to say on this, as it took up such an amount of last year, but I think I'll leave it at: last night, as they said goodbye to me while leaving a party, someone held me by the shoulders, looked me straight in the eye, and sincerely thanked me for making a good game. That's not happened before. It feels good.

Now Play This happened again! This time, it was bigger. Possibly too big - the main thing we took away at the end of it was that it was at the limit of our capabilities, and this year it should be a bit more manageable. We'll see. I think the exhbition we put on was great, and I feel really good about working with the people I did - we all took care of each other, respected each other, and there was a surprising lack of tears and upset. We're in the thick of organizing the next one (5-7 April! Come along!), and hopefully that will all continue.

Wild Rumpus returned, with another event in London. This one was co-ordinated by Ali, who was a great addition to the team. I feel regretful I didn't quite pull my weight on this one - it had unfortunate timing with the dark days of shipping Beasts of Balance, mentioned earlier. But it was great to see rooms full of happy people playing good stuff again. And there's already vague plans in the works for another this year.

And Mild Rumpus! We did our GDC thing again. I feel kind of weird about a bunch of these things - it's not as exciting to continue on a valuable thing as it is to start a new thing, and it still takes roughly the same amount of effort. In related news, I turn thirty in about a month. It's okay.

Oh, also at GDC I finally got to go to the IGF awards! Panoramical got some nominations, and so we all got drunk on free booze in a huge hall. That was cool. And Beasts was at Alt Ctrl Play.

Cheap Bots continued to run, people to continued to make things on it. I added image support (via SVGs), and the ability to do replies, which has unlocked a whole bunch more possible bots. Shoutout (because it's recent, and v good) to @tinyspires.

And speaking of: I made some SVG bots. The first one was @manygradients (currently at 4661 followers!) 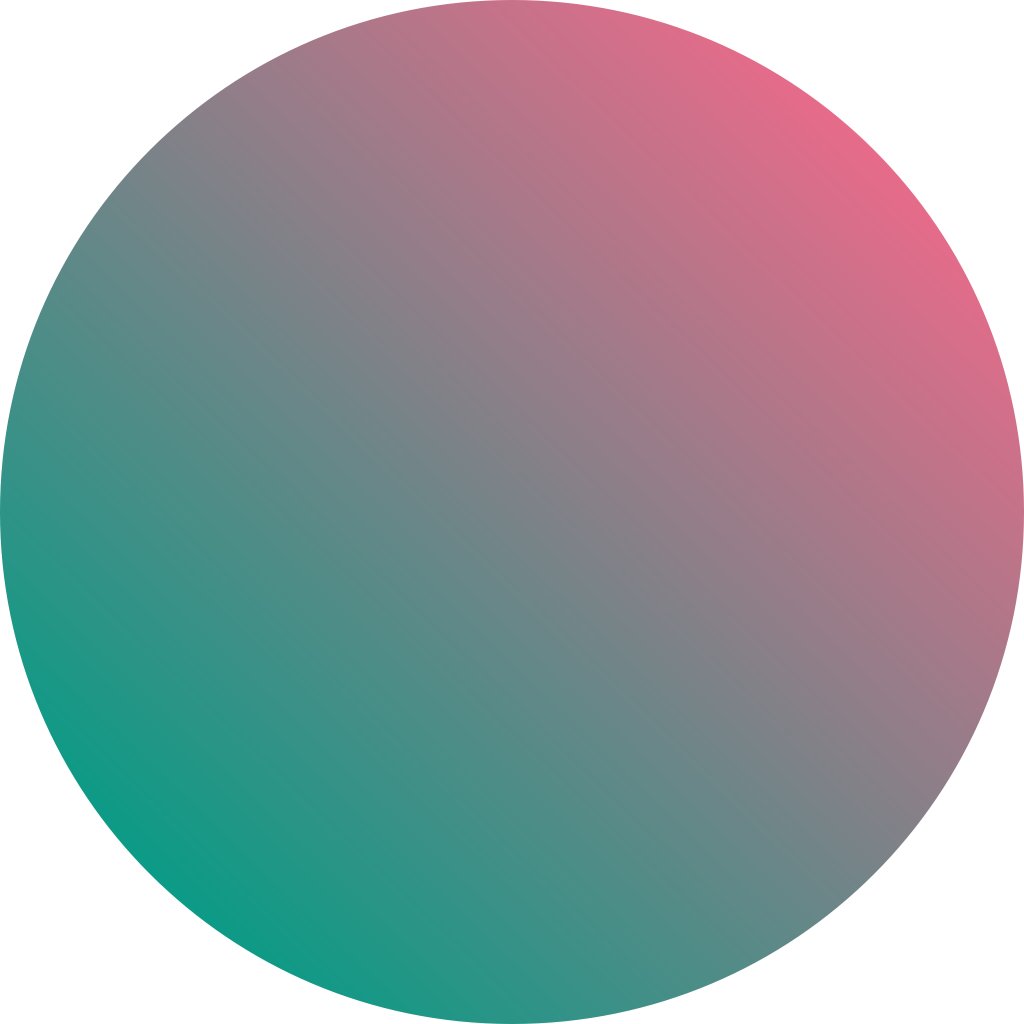 and also there's @softlandscapes (9580 followers, my most popular bot). 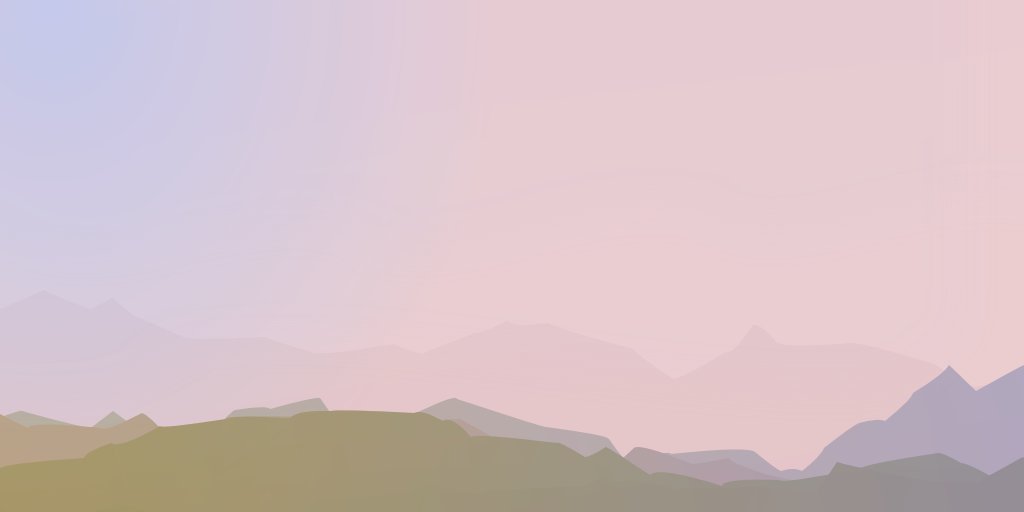 Soft Landscapes was then shown at an exhibition in in San Francsico, Codame, on some nice big prints (which I haven't gotten to see, actually). I got (some) money for showing visual art at a show! That's cool!

Other bot stuff: I gave a workshop at Art of Bots, which was a lovely show at Somerset House. Was also nice to see other CBDQ-based bots there, including Emma Winston doing an improvised performance of @graphicscorebot, directly enabled by the SVG possibilities in CBDQ.

I also gave a talk at Bot Summit about the joys of making tools for other people. I had been aware of Bot Summit for a good while, and it definitely felt like My People - so it was a real honour to be asked to talk. And then the next day a bunch of us went for an entirely lovely trip to Kew Gardens. I want to also say what a joy it was to hang out with katie rose pipkin, who was over for both of these events.

I also did a series of readings of procedurally generated poetry! the machine gently stutters It was nice to go back to working with audio, and to have a curatorial project that I could do solo. Maybe I'll pick this up again?

I also collaborated on A Bonfire, a short interactive vignette-game with Hannah Nicklin. It recounts the stories of the residents and activists involved in Sweets Way Resists. It was really good to collaborate with Hannah again, and to get to share these stories.

Continuing on from last year, as if this was a very infrequent soap opera - me and Sheila split. It was as gentle and mutual as a break up could be, and we're still friends.

There was another relationship I'm going to keep vague, out of respect for their privacy. But it was a very important thing to me, and I'm very glad it happened.

I moved from Broadway Market down to Deptford, where I'm currently sharing a flat with Kat Brewster. It's been great to get to know her better, she's a great housemate and I'll miss her when she moves back to the States (which is imminent).

I grew my hair into a bob, developed my personal style, and started taking more selfies.

So that was my year! As usual doing this post made me realize just how many things I did. Never seems so much when you're in the middle of it.